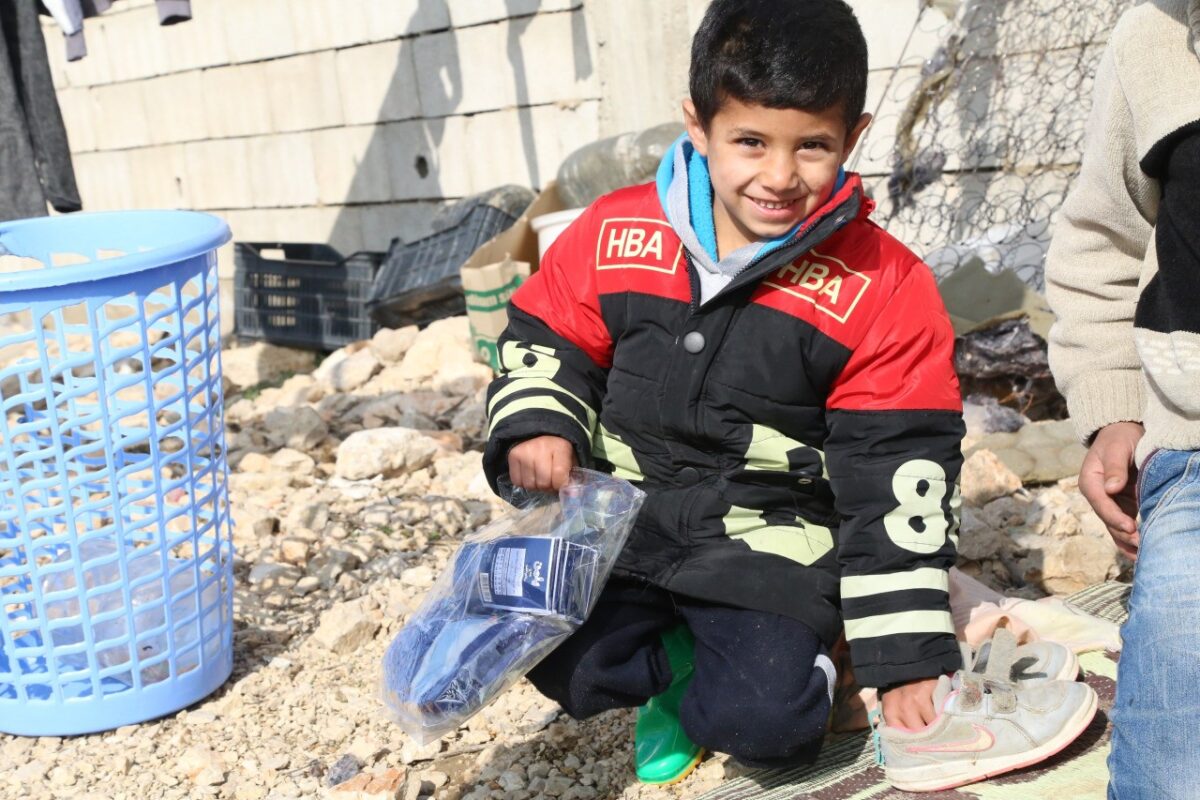 Palestinian Bedouin communities experience the worst levels of water poverty in the occupied Palestinian territories. Their lived experiences, however, can often go overlooked, making them one of the most vulnerable and marginalized groups in Palestinian society.

Who are the Palestinian Bedouins?

Bedouins (‘desert dwellers’) are nomadic people and herders who historically lived in the desert regions of the Middle East. The majority of Palestinian Bedouins came from the Negev region in Israel but fled to the occupied West Bank following the Nakba in 1948.

What is life like for Palestinian Bedouins in the occupied West Bank?

Life under occupation in the West Bank means that their traditional nomadic lifestyle has been completely curtailed due to movement restrictions imposed by Israel. There are more than 30,000 Palestinian Bedouins in the Israeli-controlled Area C of the West Bank. The villages in which they have settled are considered illegal due to a lack of Israeli issued building permits. There are more than 7,000 Palestinian Bedouins now at risk of forced displacement as a result.

Palestinian Bedouins do not have access to basic commodities like water and electricity. Water pipelines run through Bedouin villages to illegal Israeli settlements, with the Bedouins themselves not permitted to access them. Palestinian Bedouins are therefore the worst affected by the West Bank’s water crisis, with many surviving on as little as 20 litres of water a day. The minimum amount of water consumption recommended per person per day is 100 litres, according to the World Health Organisation.

What are their coping strategies?

With no access to water pipelines, the majority of Palestinian Bedouins are forced to harvest rainwater in cisterns. This often means walking for hours several times a day to collect water. Drought and dry winter seasons affect supply, leaving very little for families to survive on. Many are forced to buy tankered water at prices that are 400% higher than for those connected to water networks in the West Bank. With Palestinian Bedouins one of the poorest groups in the occupied territories, this places a heavy financial burden on families.

How can you help?

We are calling on all our supporters to urge Penny Mourdant MP, Secretary of State for International Development, to ensure all measures are taken by the Israeli government to facilitate the access of clean drinking water in the occupied Palestinian territories. Take action and send a pre-prepared letter here. 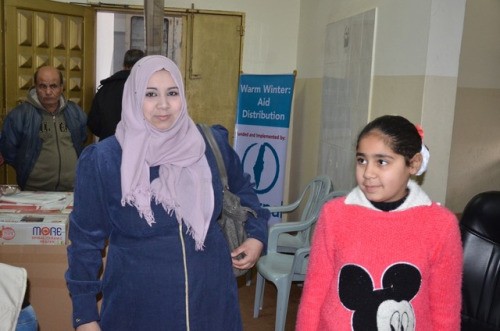