Nakba70: How refugeehood affects the most vulnerable 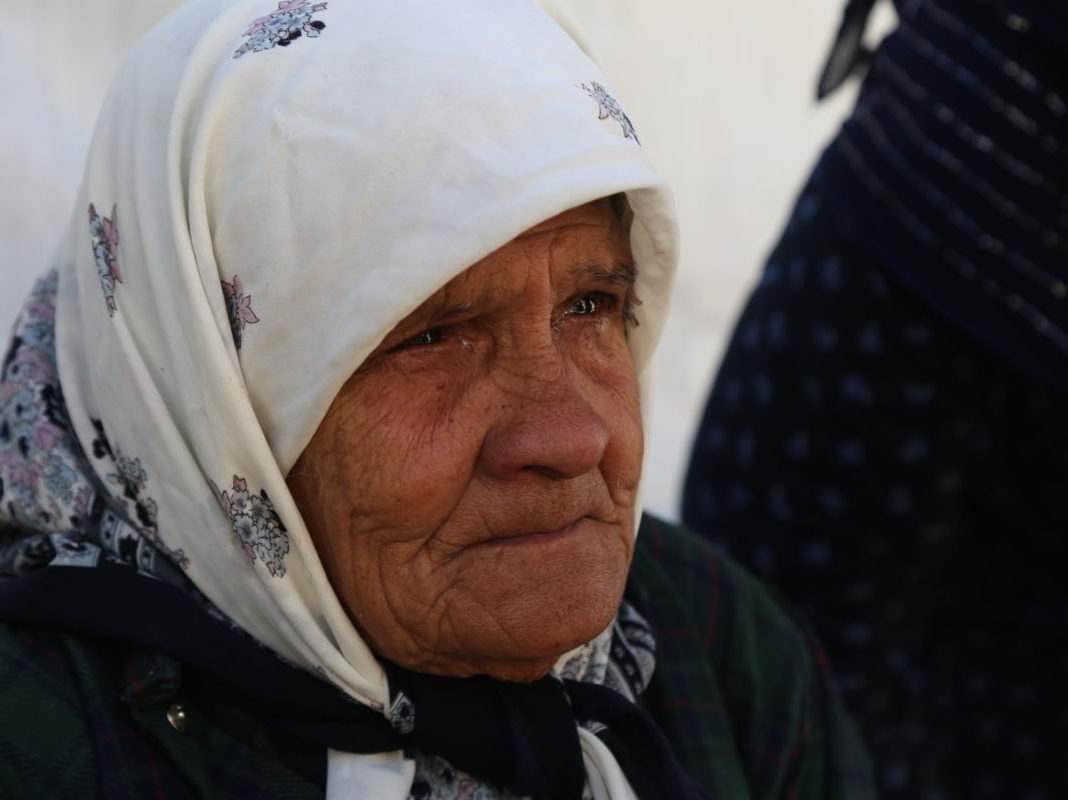 In 1948, over 750,000 Palestinian men, women and children were expelled from their homes and forced to live as refugees in the West Bank, the Gaza Strip, Lebanon, Jordan and Syria. 70 years later, the Palestinian refugee population has grown to more than 5 million.

Palestinian refugees are in urgent need. The worsening conditions on the ground have increased vulnerability and left many struggling to cope.

Elderly Palestinians who experienced the Nakba in 1948 have since witnessed up to four successive generations endure even more displacement and poverty. Seven decades of refugeehood have left the elderly isolated and traumatised.

Elderly Palestinians receive limited health and psycho-social care tailored to their needs. With poor infrastructure across the camps, many are left unable to leave their homes and are often cut off from their communities.

Poverty rates among female headed households in Palestine are 1.3 times higher than households headed by men, with up to 30% of women-led families falling below the poverty line.

Women who are the sole breadwinners at home are subjected to stigmatisation, limiting their access to support networks and increasing their vulnerability to poverty. They often carry a high dependency burden, having to care for more family members than families headed by men.

Facing economic discrimination, their lower average wage earnings and limited access to assets including land and capital increases their financial insecurity and the burdens placed on them to support their families.

Three out of four people with disabilities in occupied Palestine, who are 18 years old and above, say they do not use public transportation due to the lack of necessary adaptations in the infrastructure across camps.

High rates of poverty have left those with disabilities unable to afford the most basic assistive devices, including wheelchairs.

Over 90% of children in Gaza suffer from PTSD as a result of three Israeli wars since 2008.

In the West Bank, children can wait at checkpoints for hours each day on their route to school, while the 700km segregation wall prevents them from taking part in further academic activities.

High rates of poverty in Palestine are also driving children in to work. Around 73,000 Palestinian children have joined the labour force and those as young as 11 years old can work up to 12 hours a day.

By making a small donation today, you can provide a vital lifeline of support to some of the most vulnerable Palestinian refugees. 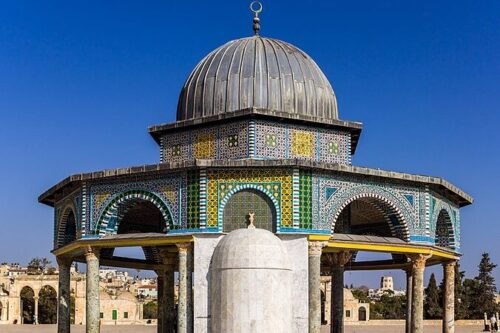 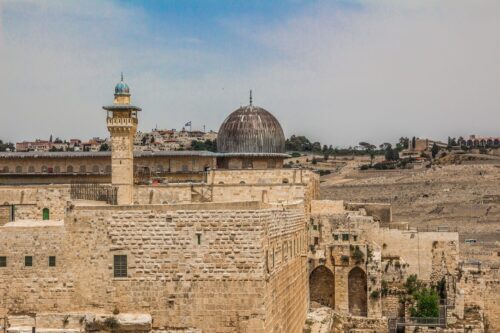