Act for the Children of Palestine 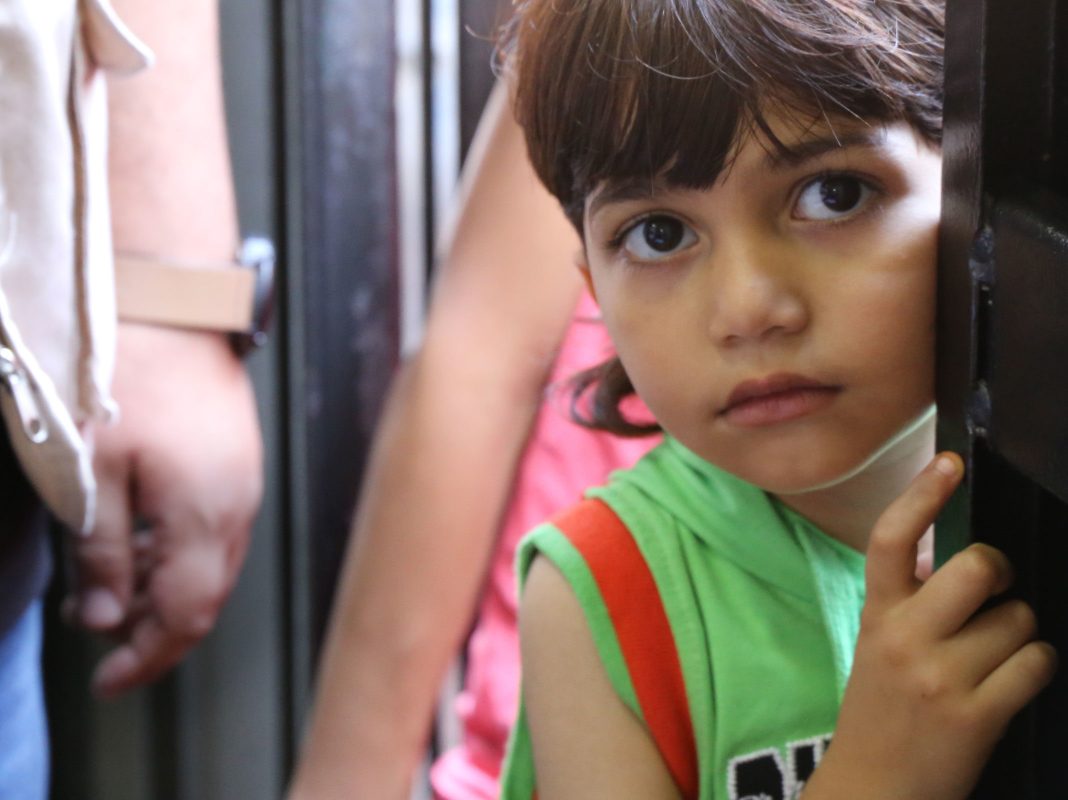 Palestinian children continue to stand defenseless in the face of Israel’s debilitating occupation and siege.

Stand up for the children of Palestine by demanding that your MP and the UK’s International Development minister take decisive action in support of their human rights.

Visit our campaign site to learn more about the issue and how you can help. 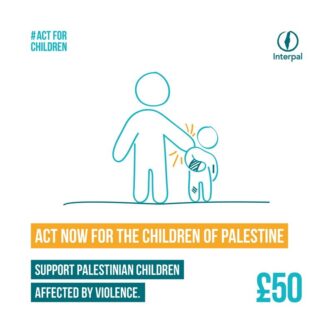 Beyond its consistent failure to protect the security of children during settler attacks in the occupied West Bank, the Israeli military has also been responsible for directly targeting and killing children during times of conflict in the Gaza Strip.

At least 3,000 Palestinian children have been killed since the year 2000 as a result of occupation-related violence, settler attacks and military incursions. 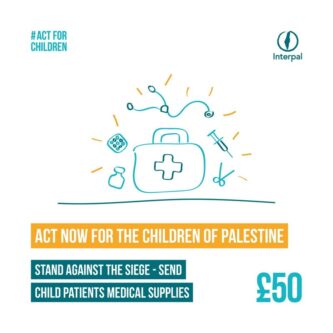 More than 10 years of siege and 50 years of occupation in the Gaza Strip has left thousands of Palestinian children unable to access vital health services.

More than a third of all essential medicines and medical disposables are at zero stock levels – that’s less than one month’s supply. 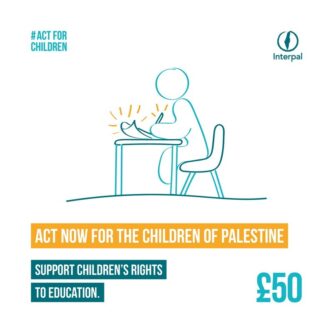 The Right to an Education

During the 2014 conflict in Gaza, known as “Operation Protective Edge”, 232 schools were damaged and 29 schools were totally destroyed.

On top of the incomprehensible trauma this causes for children, it also limits their access to quality learning environments as they try to rebuild their lives in the aftermath of conflict.

Help children go back to school or Learn More >> 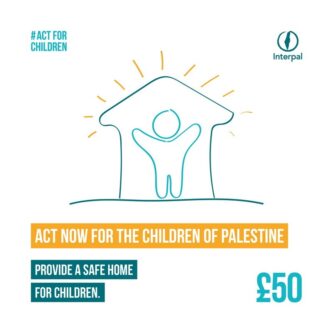 No place to call Home

The 2014 assault on Gaza resulted in the partial destruction and damage of around 120,000 homes. Over 18,000 homes were seriously damaged or destroyed.

The impact of a losing a home is both financial and psychological, having severely damaging effects on Palestinian children’s sense of familial and community security. 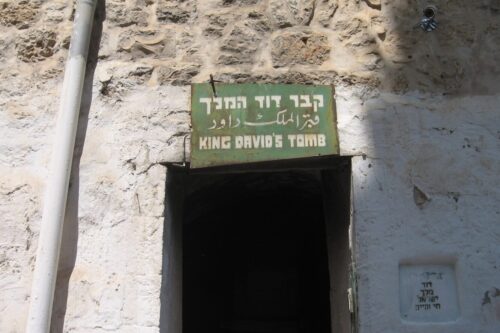 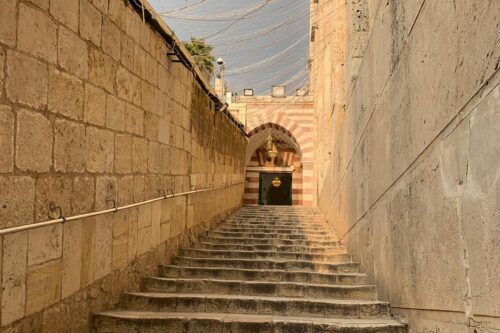