How do you think you would fare in a refugee camp in Gaza? Take Al Shati camp (also known as Beach Camp), which is located along the coast of the Mediterranean Sea in the northern Gaza Strip. Although quite small in size, it contains more than 87,000 Palestinian refugees. To put that in perspective, this tiny camp is on average 70 times more populated than London’s city centre. So you’ll be very, very cramped.

The camp is one of many that were set up following the Nakba in 1948 when more than 750,000 Palestinians were displaced and thousands killed as a result of the ‘Israeli Declaration of Independence’. Since then, for the residents of Al Shati Camp, the staggering increase in population density is the least of their problems. So if you were there, you’d have to deal with:

3. A struggle to eat, since over 80% of the population is dependent on international aid to survive. 4. A lack of income. The camp suffers from high unemployment and severe restrictions on fishing- an important source of income in the camp.

5. The 8 year blockade on Gaza, which means that you, along with the rest of the population of Gaza, will probably be prevented from ever leaving. 6. A constant fear of bombs dropping from the sky. Just one example of this is the 2014 assault on Gaza, which was particularly devastating for the people in Al Shati camp. On July 28, 2014, 13 people were killed by a strike on a local playground. 11 of those killed were children.

And who can forget the heart wrenching images of the ‘Bakr boys’- a group of young Palestinian boys, also from the camp, who were playing football on the beach. They were attacked by Israeli military, killing four from the same family.

7. Even when not under direct attack, chances are you may be suffering from on-going trauma, and the constant buzzing of drones overhead won’t help. But this doesn’t stop Palestinians in the camp from showing an incredible amount of resilience. Not just in Al Shati, but all over Gaza. The resilience, ingenuity and spirit of people in Gaza is a testament to the human spirit and an example for us all.

Take for instance Ibrahim Saad. He developed a way to combat the lack of gas and fuel in Gaza as a result of the blockade. At just 18 years old, while experimenting in his home workshop, Ibrahim succeeded in converting hydrogen gas in order to power an electrical generator. His family is now able to use cooking gas at home thanks to his ingenious invention.

Or how about the ‘Conqueror of Darkness’ Mahmoud Shaheen, who one day acquired some electrical cells that were brought in to Gaza from Israel. He went on to create solar powered wheelchairs to help his injured and disabled neighbours.

Then there’s 13 year old Mohammad Quraiqe, also known as the ‘Picasso of Palestine’. Because art supplies in Gaza are rare due to the blockade, Quraiqe used coffee, sand and glue to start painting. Now his work has been showcased around the world, including Turkey, Iran and Tunisia.

And then there’s one of our own beneficiaries, Nesma. Blind from birth, she learned how to memorise her neighbourhood to travel around independently, but after the 2014 assault on Gaza, her whole neighbourhood was destroyed. She told us that she’ll wait a while to memorise the new surroundings- in case everything is destroyed in another assault. Despite this, she managed to find work through our Job Creation Programme and became the sole provider for her family. She even managed to repair some of the damage caused to her home with her earnings. She told us this was the proudest moment of her life. Palestinians in Gaza have shown remarkable courage and resilience in the face of a continued lack of human rights. You can advocate for Palestinian rights here by downloading a template letter to send to your local MP. You can also support Interpal’s projects in Gaza that aim to help Palestinians achieve their basic human rights and empower communities.

And as a thank you for taking action, and since nothing on the internet is complete without cats, here is a pretty feline from Gaza. 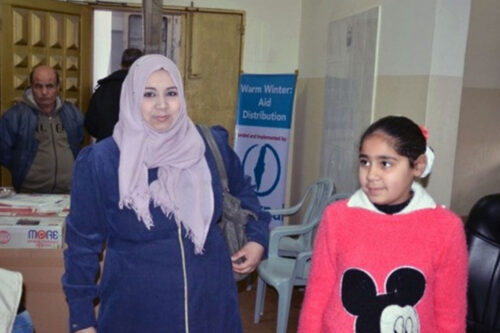 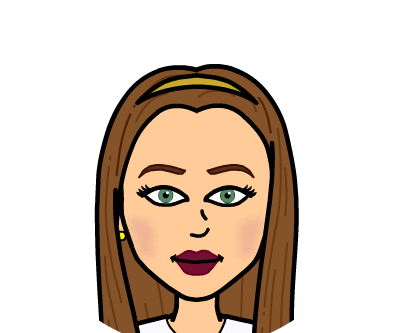