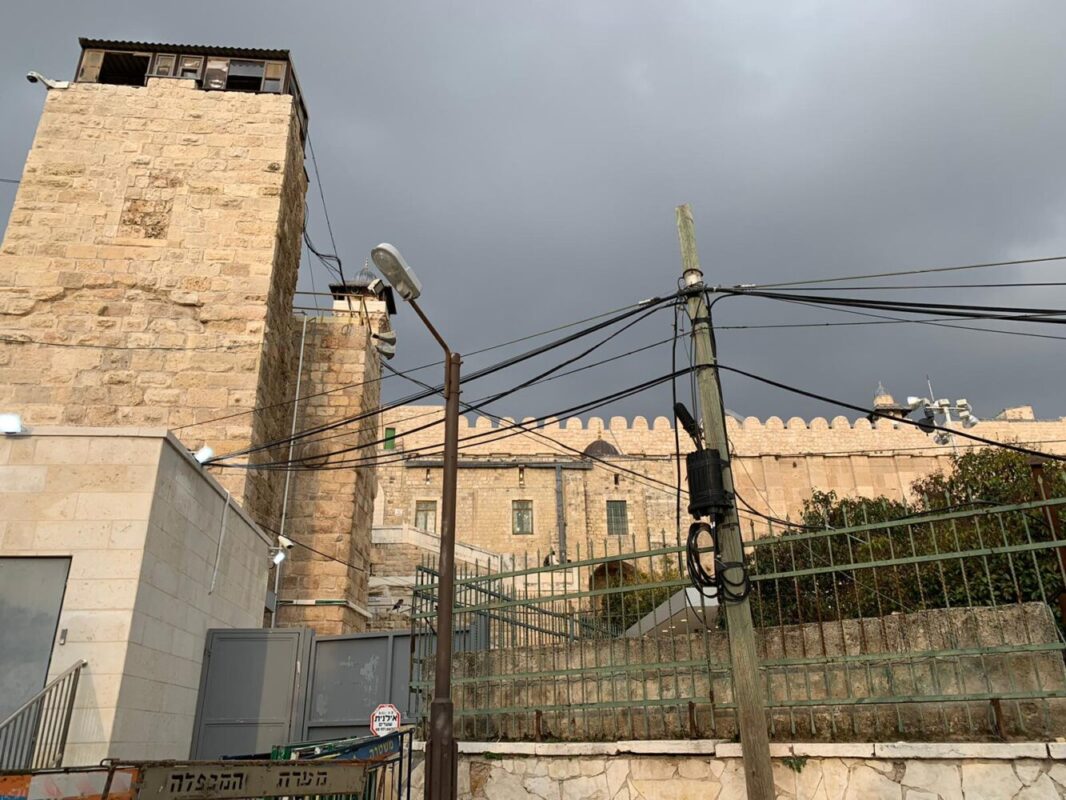 Prophet Yaqub (pbuh) was born in Palestine, and was the son of Prophet Ishaq (pbuh). He is known for leading his life in the footsteps of his father and grandfather, spreading the message of the Oneness of God, and advising followers to pray and give in charity.

During his lifetime, he travelled to the north of Iraq, returned Palestine and eventually settled in Egypt where he passed away. He was buried in Hebron, Palestine, along with his father, according to his final wishes.