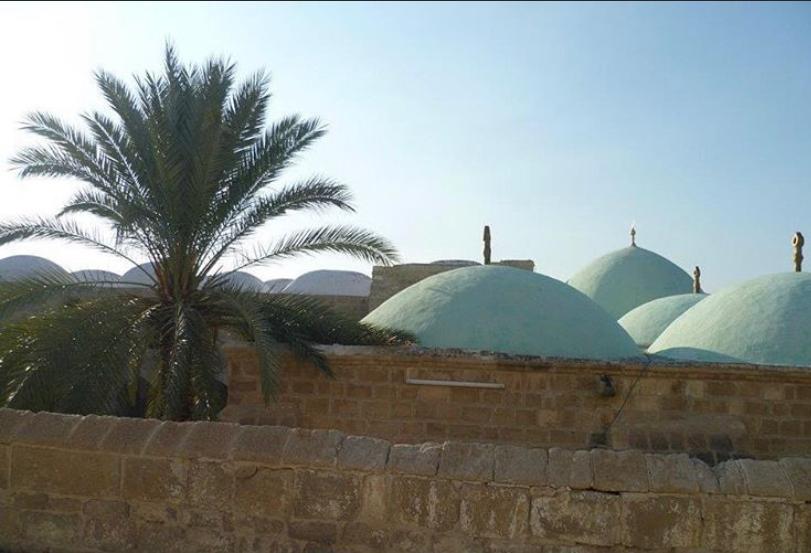 “And (remember) when We gave Musa (Moses) the Scripture [the Taurat (Torah)] and the criterion (of right and wrong) so that you may be guided aright”. (Quran 2:53)

Maqam El-Nabi is located south of Jericho in the occupied West Bank. According to tradition, Sultan Salahhudin Ayyubi dreamt that Prophet Musa (pbuh) was buried here, and had a mosque built on this site in his honour. The Maqam is one of the largest religious architectural complexes in Palestine. 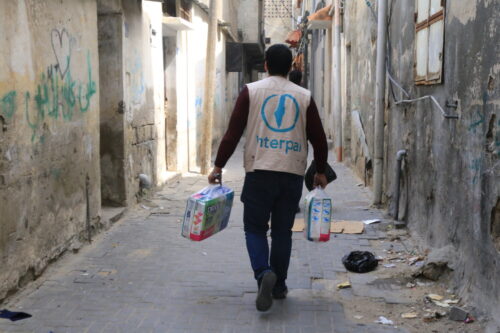 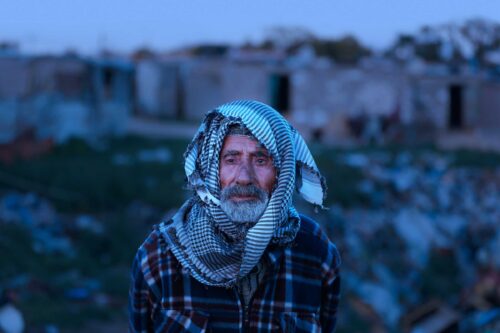