Al-Haram Al-Ibrahimi Mosque in the Hebron Hills and its subterranean surroundings contain the tomb of Prophet Ishaq (pbuh) and is considered one of the most religious sites in Islam. 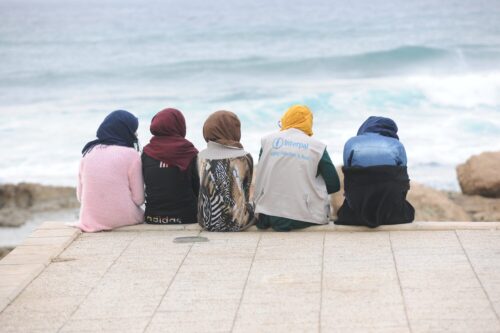 Holding together families and communities: the extraordinary role of Palestinian women 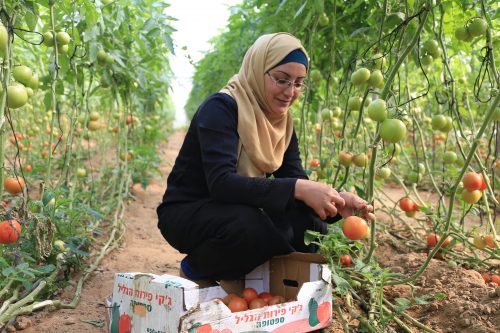 Treasures in a Place of Siege: Yousra’s Story 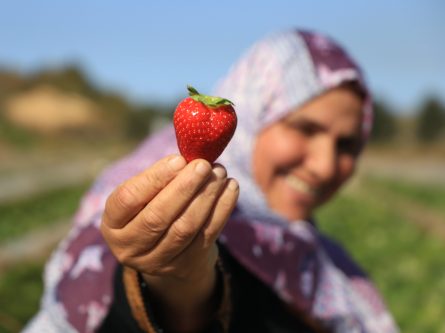 Treasures in a place of siege: Dalaal’s Story 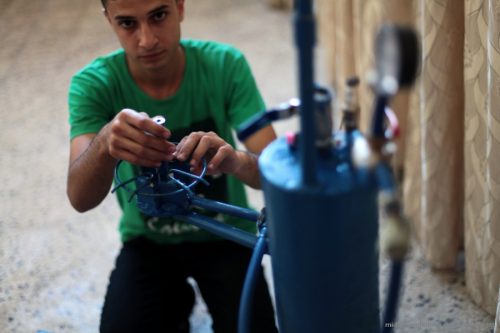 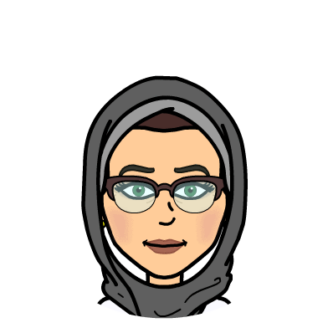