When Nowhere Feels Safe: Violence in the Home 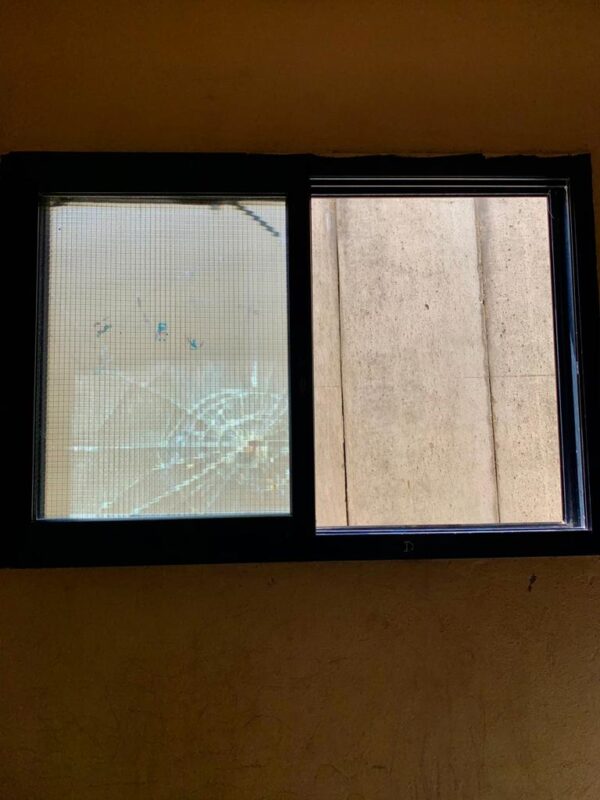 Domestic violence refers to interpersonal violence that happens in the context of the family. October marks Domestic Violence Awareness Month, and this is an issue that remains steeped in stigma, shame and misconceptions.

Domestic violence or abuse can be physical, sexual, psychological or emotional. It can take the form of neglect, coercion and control. Men and women can be perpetrators and it can involve any member of the family however women and children disproportionately experience violence in the home.

People who have experienced domestic violence often struggle to escape it and the situation for Palestinians in our areas of operations is especially complicated. Occupation, displacement, poverty and gender norms mean that victims often have nowhere to go when home is not safe.

Interpal’s work with families has meant that we have witnessed heartbreaking situations of neglect and abuse in families. The charity has always taken its safeguarding seriously and our social workers report any criminal behaviour when it is reported to them regarding our sponsored children or beneficiaries, however many issues within families often stay hidden due to social stigma and fear and many people never seek help.

We have funded local centres that provide advice and support to women in such situations and that address issues such as child marriage or violence, as well as signposting people to other potential support services, however in refugee camps and with newly displaced refugees, the situation is hard to navigate as there are so few resources and options.

The cover photo above was taken in the home of a woman we met during a delegation to Lebanon. She told us that her husband often gets very angry and she is working and taking care of her children, one of whom was unwell whilst he doesn’t help and often has violent outbursts. At first she only spoke of him breaking the window or throwing furniture, but towards the end of our visit she admitted he had hit her and began to cry. It was a truly heartbreaking situation and she although she spoke about having a supporting family that was trying to help, her husband was unwilling to address his anger. She said her home didn’t feel like a home when he was there and she was depressed whilst trying to stay strong for her children.

When speaking with the social worker who had introduced us, we were told that the husband has been reprimanded by family and he has been ostracised in the community, but as the wife was unable to leave the home he owned, he has no incentive to change. She spoke of how many men in the camps were struggling with depression, anxiety and were unable to cope with their feelings, which is why they take their frustrations out on their families. Something emphasised on many of our visits to the refugee camps in Lebanon was the need for programmes that helped men and boys with mental health, employment and self esteem so they can process trauma and poverty in a healthier way.

We also met Mona in Shatila camp and heard about the horrific situation she and her sisters were facing. She was only a 17 year old girl but had become the carer for her younger sisters due to their father’s neglect and violence. Her mother had passed away and their father had effectively abandoned the children despite living with them. She spoke of wanting to leave their father, of needing to provide medical treatment for her little sister and of how he did not care if they ate or went to school. Her father also beat them, and in a culture where hitting children is often not seen as an issue, she recognised that this was abuse but no one was willing to help them.

Domestic violence increases and intensifies during times of upheaval and social change or disaster. In Gaza, domestic violence has increased during bombardments and also during this global pandemic. This is not unique to Palestine or Lebanon, but highlights how home is sometimes the most dangerous place even in the midst of violence and disease. The global increase of domestic violence across the world during the pandemic highlights that many women and children and not safe within their families. Healthy families are difficult to cultivate under occupation or as a refugee facing daily discrimination and struggling to survive. Violence outside the home is brought into the home and there are no safe spaces for many women and children.

Interventions and support to address domestic violence need to be holistic, culturally aware and focus on the safety and well being of the victims. They need to be implemented with the input of victims so they are appropriate and effective. Victims needs to be given a voice in how they are helped at every level. Early interventions that educate boys and girls about what is abuse and removing the sitgma of being a victim and asking for help are also vital. It is everyone’s responsibility to listen to victims, so learn empathy and to not accept abuse when they witness it.

Thinking back to the women and children, and even some men who have spoken of violence and control in the home, it is hard not to feel sad and angry. Family should be a source of comfort and support, not of misery and pain. As uncertainty grows in the world, we are committed to amplifying the voices of Palestinians talking about domestic violence and supporting work that helps victims and heals communities.