Each year, 9th August marks International Day of the World’s Indigenous Peoples-the theme of which this year is the celebration of its tenth year anniversary of observation.

Indigenous peoples are at the forefront of struggles against oppression, corporate greed and climate change. Throughout history and across continents, indigenous peoples have been displaced, ethnically cleansed, and had their land and rights taken from them systematically and violently with no repercussions for those seeking to colonise them. Subsequently, many indigenous communities continue to be subject to racism and discrimination in their own lands and often live in poverty without their basic rights.

As a humanitarian NGO, Interpal recognises-and sympathises with-the suffering and hardship which indigenous people have faced historically and to date. Over the years many Indigenous movements have shown solidarity with Palestine and this connection is important in highlighting the shared struggles people fighting for their basic human rights experience, no matter how distinct their cultures or languages are.

In addition to facing social and economic barriers, access to vital services such as healthcare and education is limited for indigenous peoples due to discrimination and marginalisation. Furthermore, facilities are generally not built in areas where they typically live and their history and culture is largely overlooked in formal education systems. Denying indigenous peoples their right to quality healthcare and education further entrenches them into poverty and denies their progression. For this reason, we should advocate for education for all-particularly those who are at a disadvantage in terms of access or quality.

Misrepresentation in the media also serves to further negative stereotypes about the culture, traditions and values of indigenous peoples which further alienates them from society and continue the cycle of injustice, inequality and discrimination.

The observation of the International Day of the World’s Indigenous Peoples is a significant step toward acknowledging the suffering and injustice which many indigenous communities face daily. On its tenth anniversary of the observation, we must promote tolerance, inclusion and understanding. We hope all our supporters will learn more on these issues and support all those across the globe trying to live in peace and dignity. 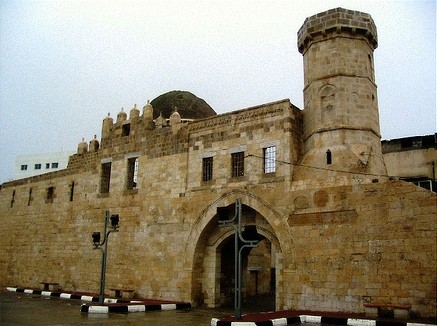 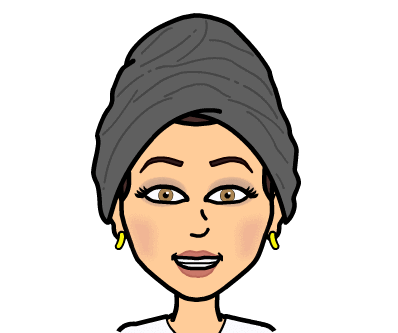