Power shortages and blackouts are common in Gaza, where outages can last for up to 12 hours a day. Without electricity, Gazans are effectively prohibited from carrying out basic functions at  school, at home and at work. Shrouded in darkness, the power outages are a constant reminder of the smothering effect that the occupation has on daily life in the Strip. It is no surprise that many feel as if Gaza has been completely silenced as a result.

During the 2014 assault, the only electrical power plant within the territory was damaged almost beyond hope of repair. The disruption shook Gaza’s infrastructure to the core, with a resulting effect on businesses, homes and health services within the area. Factories producing fresh bread had to cut down production and access to the communal water tank was necessarily restricted, depleting an already precarious water supply. What electricity was left was redirected to Gaza’s largest hospital, Al Shifaa, which is struggling to stay open due to unpredictable power outages.

Thousands of families have resorted to using oil lighting and open-flame candles as alternatives. Some have relied on smaller, more precarious generators to power their everyday needs. These lighting methods can often cause accidents, many of which have been fatal. Incidents resulting from electricity failures have claimed the lives of 26 people, almost all of which have been
children. At present, the need to install safe and sustainable electrical systems is growing as families continue to risk their safety to light the path ahead.

Interpal aims to prevent further disaster by installing LED lighting systems in the Gaza Strip. We hope to provide light to around 600 of the neediest Gazan families, as well as to alleviate the suffering of hospital patients and elderly civilians, whose situation is exacerbated by the ongoing electrical failures in the Strip. 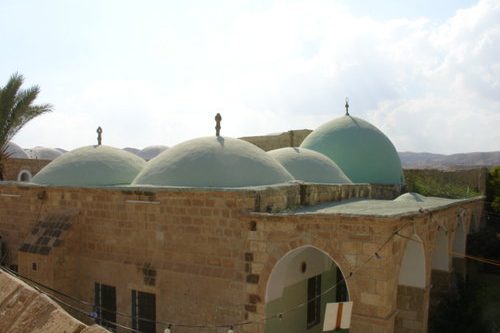 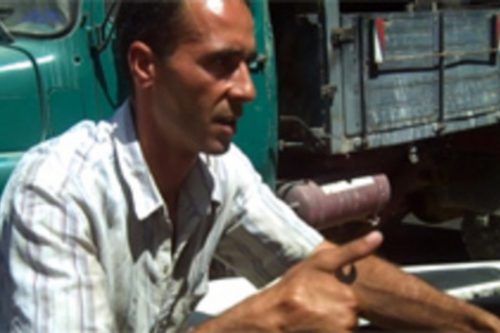